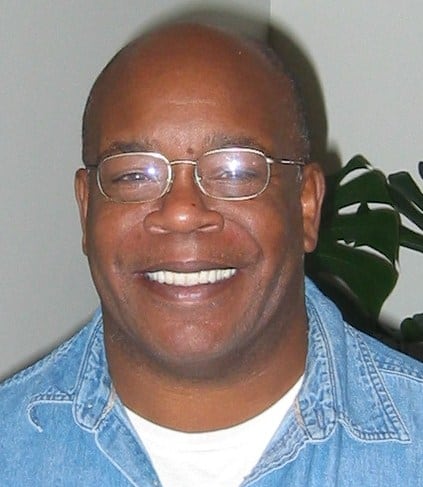 Hubert was found himself in the position of having to look for a new job. The problem was that he lacked self confidence due to the fact that his smile was a wreck. He was missing several teeth, and the ones he had left were no good. Hubert had gone to a local dentist in Los Angeles, but to his dismay, he found that the cost of extracting his teeth and getting outfitted with new dentures was going to run more than $6,500. When one is in need of a job, funds are certainly limited.

Hubert had heard that dentistry in Mexico is much less expensive and that the quality of the work is very good at a Mexico dentist. He decided to research the internet, and that is where he found the website for Samaritan. After he contacted us for a quote, he found that what we would charge was a lot more do-able. The cost for extracting all his teeth and a full set of immediate dentures was just $1000. Hubert was very happy with that.

The end result of the extractions and new dentures was a great smile. Hubert hasn’t looked so good for many tears. Everyone who sees him, comments on his smile and gives him compliments. He couldn’t be happier with his Tijuana dentist.